St. Paul's School was founded in 1966 by St. Paul’s Episcopal Church in Visalia and by Bishop Victor Rivera, the church Rector at the time. The school was located at the church for many years, but as enrollment grew, the need for a larger facility became clear. In 1987, the school moved to its current location, where its enrollment and campus has continued to grow.  In 1994, the school added seventh and eighth grade and currently enrollment has grown to nearly 400, a far cry from 25 in 1966.   Two building projects have been completed to improve the campus, including the school Chapel in 1993 and the Academic Center building in 2004.

While originally an outreach ministry of St. Paul’s Church, the school is now an independent Christian school in the Episcopal-Anglican tradition. 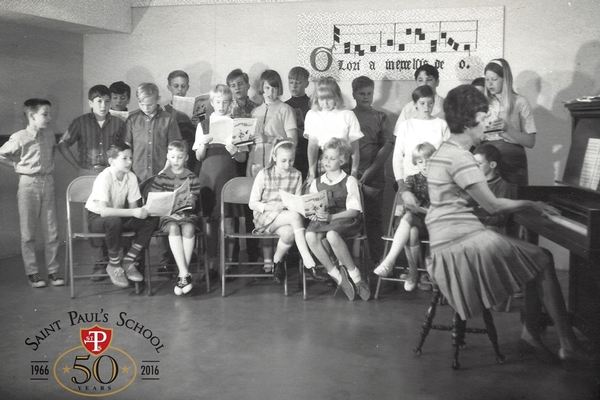 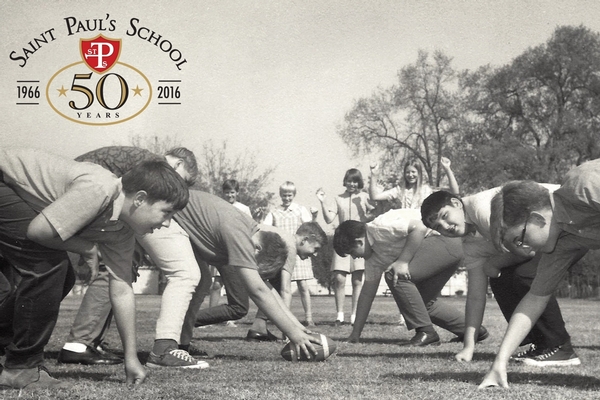 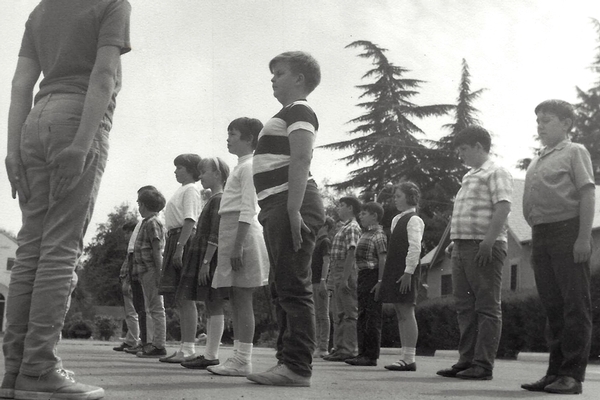 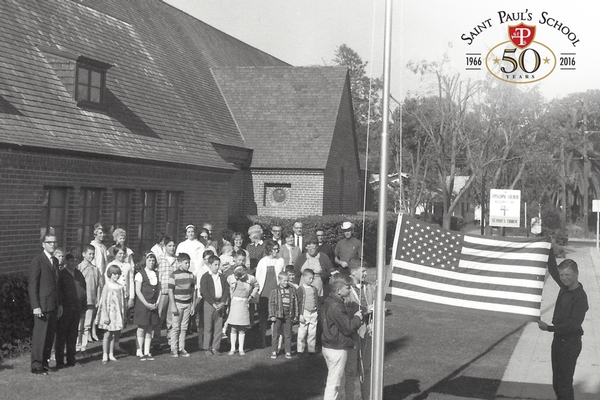